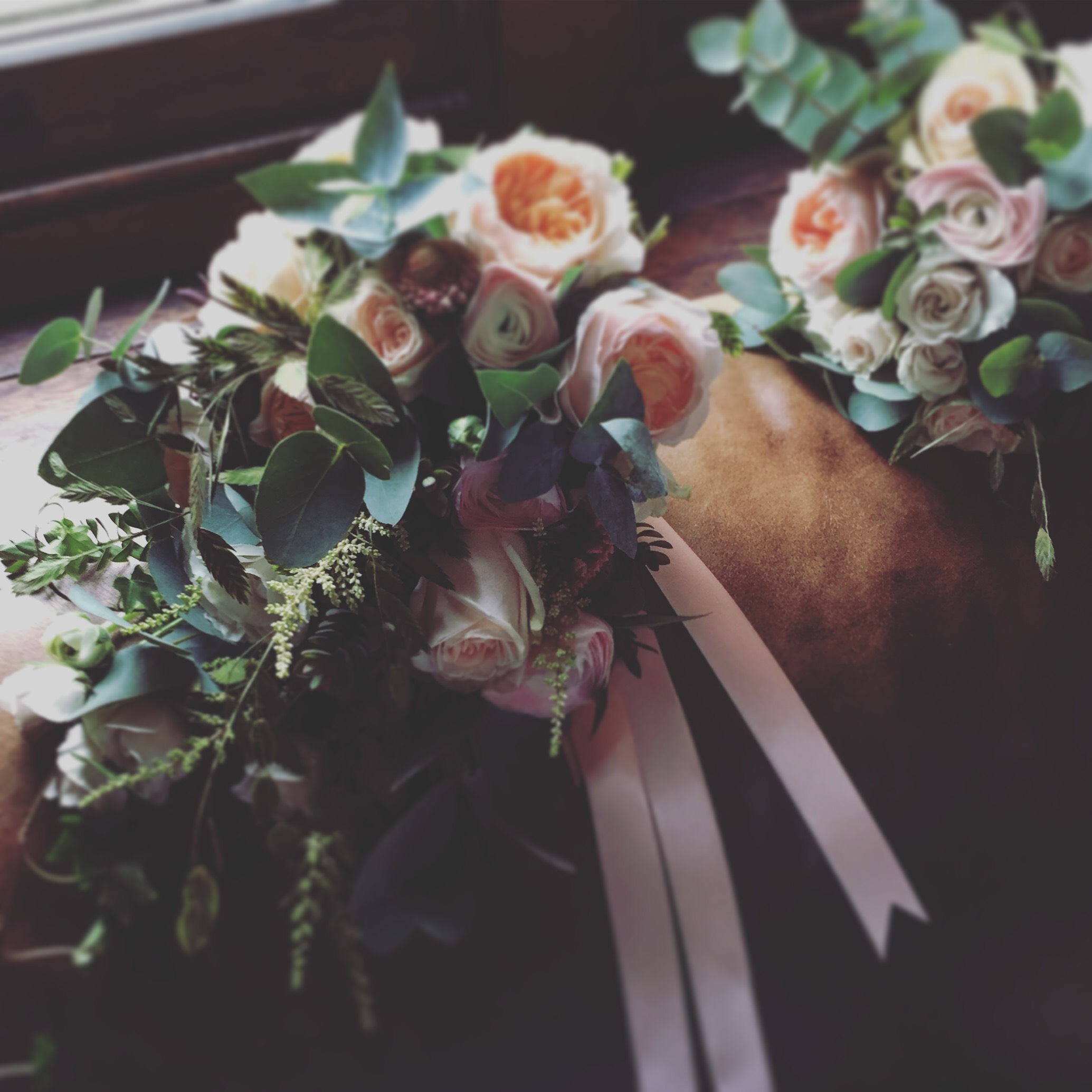 As the bride makes her entry for the ceremony, all eyes are on her. We take time to admire every detail that has gone in to making her look so glorious in this moment, including her bouquet.

Every bouquet is as unique as the bride herself. From classic roses to handmade origami flowers, the choice is limitless, but where did this tradition come from?

The wedding bouquet can be traced back to the Roman times where it was originally used as a symbol of fertility as well as to ward off evil spirits. The bouquet however was more of a garland in this era, adorning the bride’s hair with herbs and flowers. Rosemary, garlic, dill, orange blossom were amongst some of the chosen symbolic fauna.

The Victorian period saw the rise of Floriography, the language of flowers. Flower arrangements were created to communicate in code, allowing the sender to express feelings that could not be discussed in public. This even led to flower dictionaries as it became increasingly popular to exchange ‘talking bouquets’, which were often carried as a fashion accessory.

Tossing the bouquet is an old English tradition, said to single out the next female to be wed. This tradition came after the earlier, slightly more uncomfortable custom of tearing the brides dress. The bride is symbolic of luck and good fortune, so guests would tug and pull at her dress to tear away a scrap for good luck. The bride would toss her flowers into the crowd, so she could make her escape and save her dress.

These days however, many brides simply carry a bouquet because they are beautiful. The flowers chosen can have their own personal significance. Maybe their mother had the same flowers in her bouquet, maybe they symbolise family heritage, maybe they represent a moment remembered between the couple.

Whatever the decision behind the bride’s bouquet on the big day, one thing the bouquet does and has done for decades is deal with that ‘but what do I do with my hands’ scenario as she walks down the aisle, keeping her steady and composed until she is stood side by side with the man she is about to marry.

Photo and flowers courtesy of www.earthgalleryflowers.com